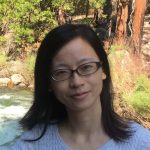 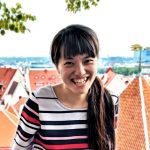 I study what we see. Beyond seeing the surface of the world (such as color, shape, and motion), I explore the possibilities that visual processes extract attributes that underlie the physical and social mechanics of the world. I ask questions like: Why do we like what we like? How are our minds “visible” to others? How can we see a towel as twisted rather than a fabric woven in an intertwining shape? In my free time, I am a proud mom of nearly a hundred guppy and platy fish (and a few snails). 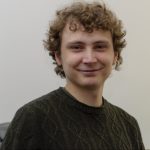 I am interested in two broad research questions. What can someone’s language use tell you about who they are and how they think? What is the nature of the mental lexicon? My research draws from computational linguistics, corpus linguistics, quantitative linguistics, psychology, and psycholinguistics. I use observational studies of corpora – including representative academic corpora, social media, and other sources, as a supplement to traditional experimental methods in psychology, to pursue answers to both questions. 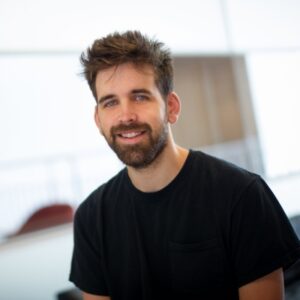 I am broadly interested in the question of how the brain extracts structured, abstract representations from noisy, high-dimensional perceptual inputs, and uses these representations to achieve intelligent behavior. To better understand these processes, my work exploits a bidirectional interaction between cognitive science and artificial intelligence, with an emphasis on the visual domain. This involves two major components. First, I use recently developed neural network modeling techniques to build models of higher-order cognitive processes (e.g., metacognition, analogical reasoning) that are grounded in realistic perceptual inputs (images). Second, I take inspiration from cognitive science to design novel inductive biases aimed at imbuing deep learning algorithms with a more human-like capacity for reasoning and abstraction.

I received my B.A. in psychology at New York University and an MSc in the philosophy of social science at the London School of Economics. Broadly, I am interested in mental representations in higher cognition. Humans are able to think and reason about themselves and others, their environment, fictional environments, and abstractions (e.g. mathematical systems) in a variety of ways. Mental representations can be thought of as the kinds of entities through which thoughts are “about” these things, and they are integral to a lot of psychological explanations. More specifically, I am interested in what phenomena like analogical reasoning, metaphor comprehension, and causal reasoning indicate about the human cognitive system and its representations. 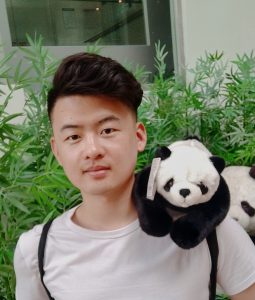 I received my B.S. in Computer Science and Mathematics at the Hong Kong University of Science and Technology. I am broadly interested in Computer Vision and Computational Cognition. My previous work involves general computer vision tasks such as object detection, semantic segmentation, and domain adaptation. I am now interested in the development of reasoning ability in machine learning models. I am working on various projects examining how relational knowledge are represented in humans, and how humans and machines exploit these relational knowledge to enhance their ability in generalization and abstraction. 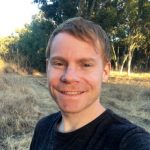 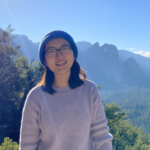 I received my B.S. in Statistics and Cognitive Science with a Specialization in Computing at UCLA (a double Bruin :)). My previous work focused on cooperative communication and causal perception. I am particularly interesting in how we can easily reason about other people’s minds and about the physical world, sometimes even unconsciously. My general research interests focus on using computational methods to study social perception and cognition. I am also interested in exploring other topics under cognition such as memory, emotions, and creativity.